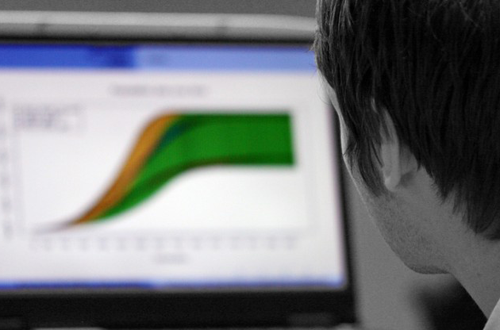 Three partners have teamed up to create a non-profit organization that brings tech industry expertise to pressing social issues through intersector collaborations. Engineer Andrew Liand, data scientist Paul Duan, and investor Eric Liu formed the non-profit, Bayes Impact, because of a recognition that “the chasm between the technology that industry and tech companies are using and what’s available to civic organizations is huge,” Jiang told Tech Crunch, in a recent profile of the organization.

Incubated at the private sector Y Combinator earlier this year, with non-profit support of data scientists from UC Berkeley and the University of San Francisco, and municipal government contribution through the city’s first chief data officer, Bayes Impact is using cross-sector collaboration to create real change. Bayes Impact deploys data science teams to work with civic and nonprofit organizations on what they call “high impact, high feasibility projects.” These private-sector practitioners work on projects such as addressing the overcrowding in California’s $10 billion prison system, assisting with fraud prevention for a microfinance charity, and helping to save lives by reducing ambulance and fire truck response times.

Bayes Impact illustrates how working collaboratively across traditional sectors can bring expertise and resources that are often specific to the private sector to social issues that are typically addressed in government and non-profit sectors. The Intersector Project has profiled other similar examples, such as SF72, where private sector design consultancy firm IDEO helped the San Fransicso Department of Emergency Management launch a new model for communicating with the public in disaster situations; or CARES Atlanta, where a private sector medical provider created software through which data is managed to improve health outcomes. Bayes Impact’s founders point out that many private sector practitioners care deeply about social issues and are interesting in leveraging their unique resources to address them: “I worked at a venture capital firm focused a lot on data science,” Liu told Tech Crunch. “What’s funny is you’ll talk to these data scientists…and what gets them most excited is the volunteer interests at the bottom of their resume.”