Dealing with PCBs in a Storied Harbor

Dealing with PCBs in a Storied Harbor

“For 30 years, well into the 1970s, factories along the Acushnet River emptied waste laden with Polychlorinated Biphenyls (PCBs) that flowed into the harbor. PCBs, once widely used as liquid coolants and insulators in industrial equipment, are dangerous environmental pollutants. … The U. S. Environmental Protection Agency declared the harbor a priority site for cleanup under the federal Superfund program. It identified a five-acre segment of the harbor and designated it a Hot Spot. … In 1990, after periods of review and public comment, EPA issued plans to dredge the Hot Spot sediment, store it in a secure container, and incinerate the sediment on site. But citizens in New Bedford and neighboring communities increasingly came to oppose the use of incineration. … Acrimony about the proposed incineration grew to the point that in 1993 the Massachusetts Office of Dispute Resolution (MODR) was called in to help create a forum and to assist stakeholders in negotiations.” This case study tells the story of The New Bedford Harbor Community Forum, whose members included “area citizens groups such as the Downwind Coalition and Hands Across the River, the municipalities of New Bedford, Fairhaven and Acushnet, the EPA and the Massachusetts Department of Environmental Protection, state legislators, environmental activists, and local business representatives.” 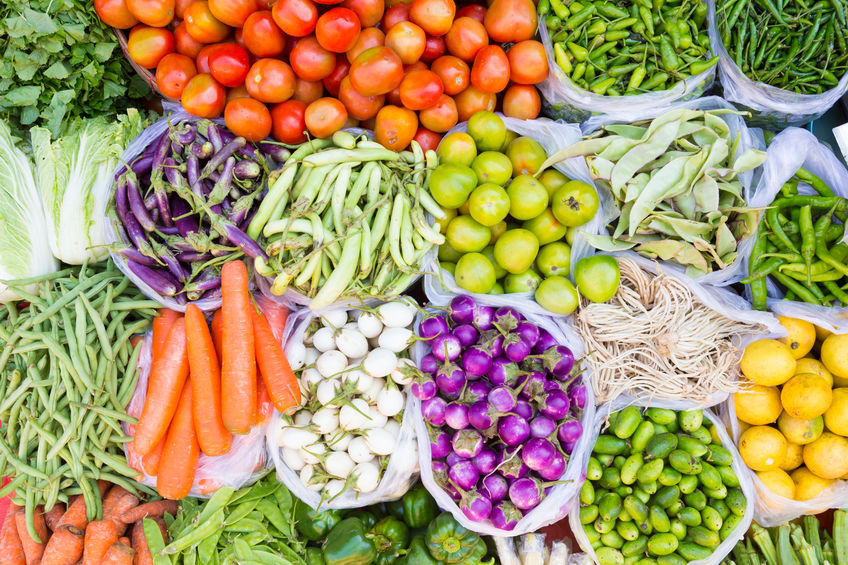