“The transition from last generation basic broadband networks to next-generation fiber-optic networks is underway. … But most Americans continue to only have one option for high-speed Internet access, according to the Federal Communications Commission, often a cable network with limited upload speeds. Smart cities are realizing they need to act or risk being left behind. However, many do not want to embrace the purely municipal model, where the city would engage in direct competition with existing providers. One way for those communities to move forward is with a public-private partnership (PPP). But for all the excitement around this model, there are few concrete examples from which to draw lessons. This paper explores lessons from PPPs and offers in-depth case studies of three high profile models: Westminster and Ting in Maryland, UC2B and iTV-3/CountryWide in Illinois, and LeverettNet in Massachusetts.”

This report is included in our list of TEN NOTABLE RESOURCES FOR CROSS-SECTOR COLLABORATION IN RURAL AREAS.

This report is included in our list of TEN NOTABLE RESOURCES FOR LOCAL ELECTED OFFICIALS INVOLVED IN CROSS-SECTOR COLLABORATION.

This report is included in our list of TEN NOTABLE RESOURCES FOR CROSS-SECTOR COLLABORATION AND SMART CITIES. 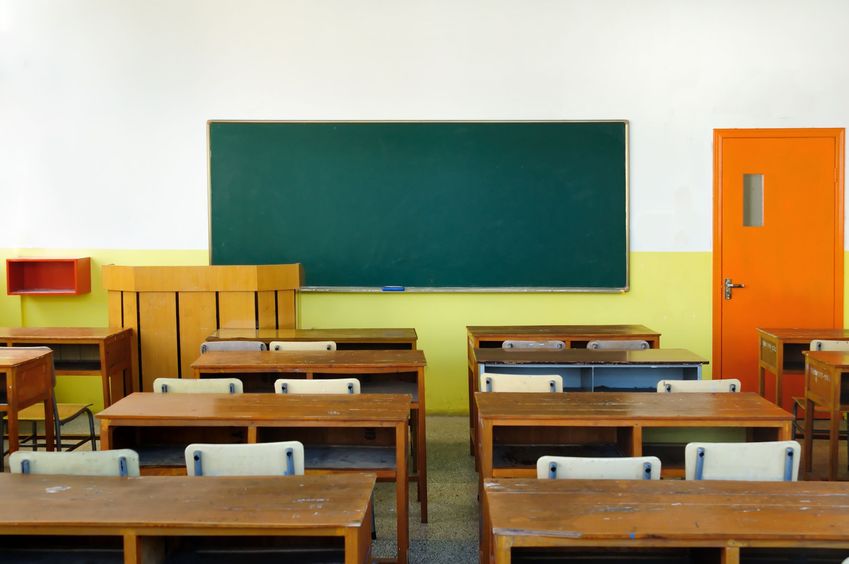 Co‐creation for sustainable development: The bounds of NGO contributions to inclusive business

“The sustainable development agenda is placing increasing expectations on business and cross‐sector partnerships. One of the rising propositions is that companies and non‐governmental organizations (NGOs) can co‐create inclusive business ventures that are simultaneously both profitable and poverty reducing. A considerable number of studies have found…